HE IS THE "RIGHT ONE FOR RIGHT NOW"

NO ONE LOOKS OUT FOR A VETERAN LIKE ANOTHER VETERAN 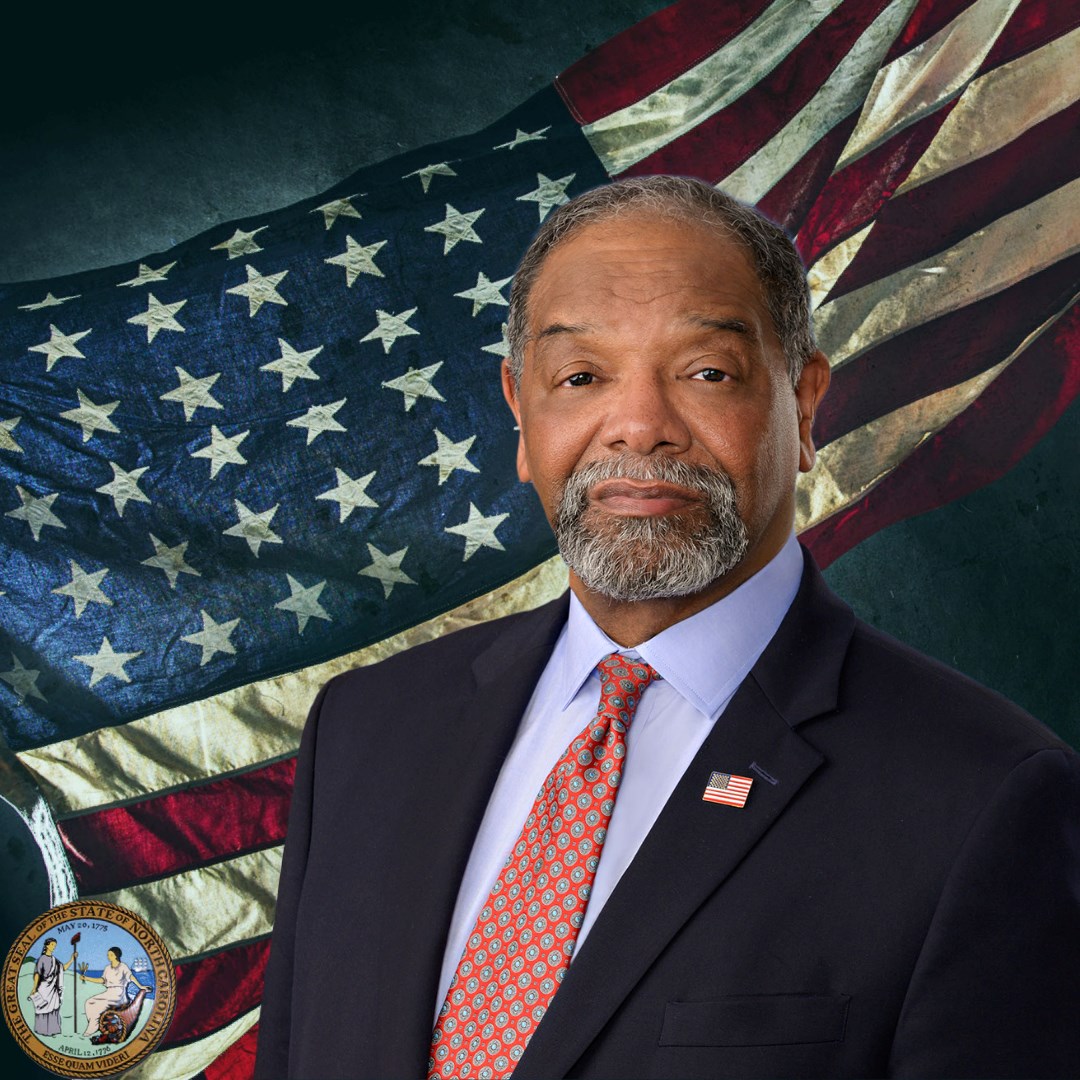 The right to vote and determine how your government should work is sacrosanct. I AM SEEKING YOUR VOTE AND WANT TO REMIND YOU WHAT’S AT STAKE.

The pit of hell is said to be bottomless. Principles which we all thought to have been firmly and permanently settled by the late war, have been boldly assaulted and overthrown by the defeated party. Rebel rule is now nearly complete in many States and it is gradually capturing the nation’s Congress. The CAUSE lost in the war, is the CAUSE regained in peace, and the CAUSE gained in war, is the CAUSE lost in peace. Fredrick Douglass 1894

We must Fight Like Hell to maintain our democracy and the right of self-determination. We are facing an onslaught, by right wing brigands WITH NEW LAWS, on the very foundation of what makes us a free country, the right to vote and choose our representation. I will FIGHT to ensure democracy survives perpetually. They want to take away your right to vote because they say it will make America what it used to be. For those of us that were terrorized and denied the right to vote WE DON’T WANT THAT FORM OF GREATNESS EVER AGAIN! Your vote is the weapon to your salvation and self-determination.

I believe that the extreme shifts and division of both political parties has led to gridlock around the work that needs to be done to prepare to keep the country safe, continue to grow our economy, provide healthcare, reduce crime and enhance our public education system. This division has led to increased racial tension and antidemocratic behavior that is threatening our very existence both as a country and a light for the world’s other democracies that look to the United States as the example to emulate. I will work to pull us to the middle where most Americans want to be, shore up our democracy, attack violent crime and secure the essentials needed to educate our youth and close the academic achievement gap that has plagued our public education system for years.

We must work to ensure President Lincoln’s words, “that government of the people, by the people, for the people, shall not perish from the earth”, remain top of mind in our national consciousness.

Make a Donation
Our campaign is powered by your donations.
$10 $25 $50 $100 $250 $500 $1000 Other Amount
Sign Up for Updates
Thanks for signing up!
Committee to Elect Greg Antoine
Powered by CampaignPartner.com - Political Websites
Close Menu